Saturday dawned dull and cold for the first event of the 2017 DF Travellers Trophy (TT) Series held at the West Lancs Yacht Club on Southport Marine Lake. 23 DF95’s made it to the startline on and were rewarded with 16 races in prime A rig conditions. 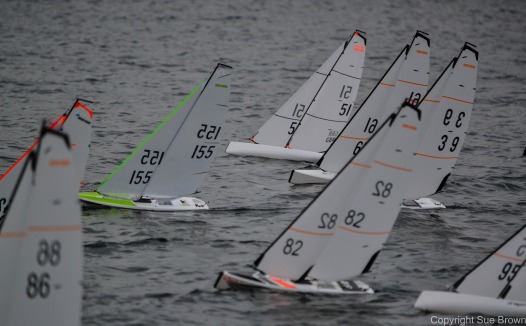 John Tushingham scored 9 bullets today and deserved the win, we just can’t compete with that level of consistency. The now infamous darkside 95 was skippered into an excellent 2nd place by Peter Spence with John Brierley rounding out the podium in 3rd place.

17 brave DF65 skippers took to the water on Sunday. The northerly wind was brutally cold and only 8 races were completed over the course of the day with the DF65 fleet alternating with the laser fleet which were also enjoying the bitter winds! This turned out to be a great move as it allowed us to have a 20min race in the freezing cold and a 20 min warm up in the wonderfully warm clubhouse at West Lancs! 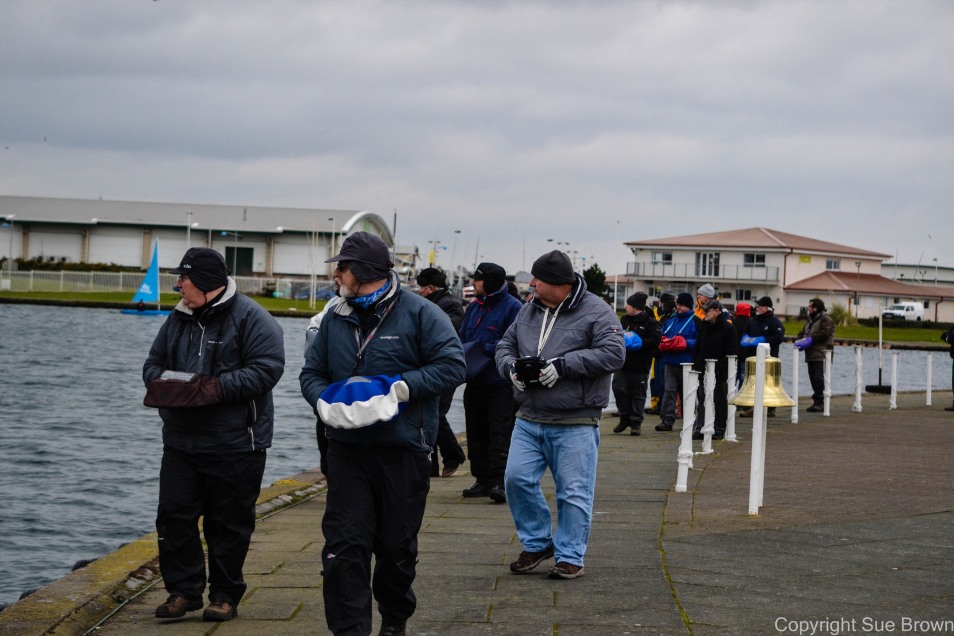 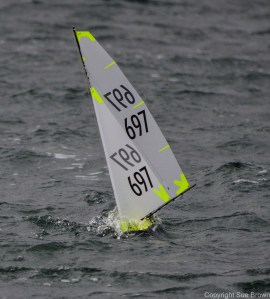 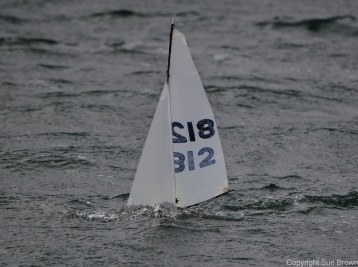 Ken Binks was on fire today in the 65’s pushing John Tushingham till the last race, almost had him, almost!