A much better day today at Birkenhead, the sun shone, the wind was good. Check out the full report on the Results page. 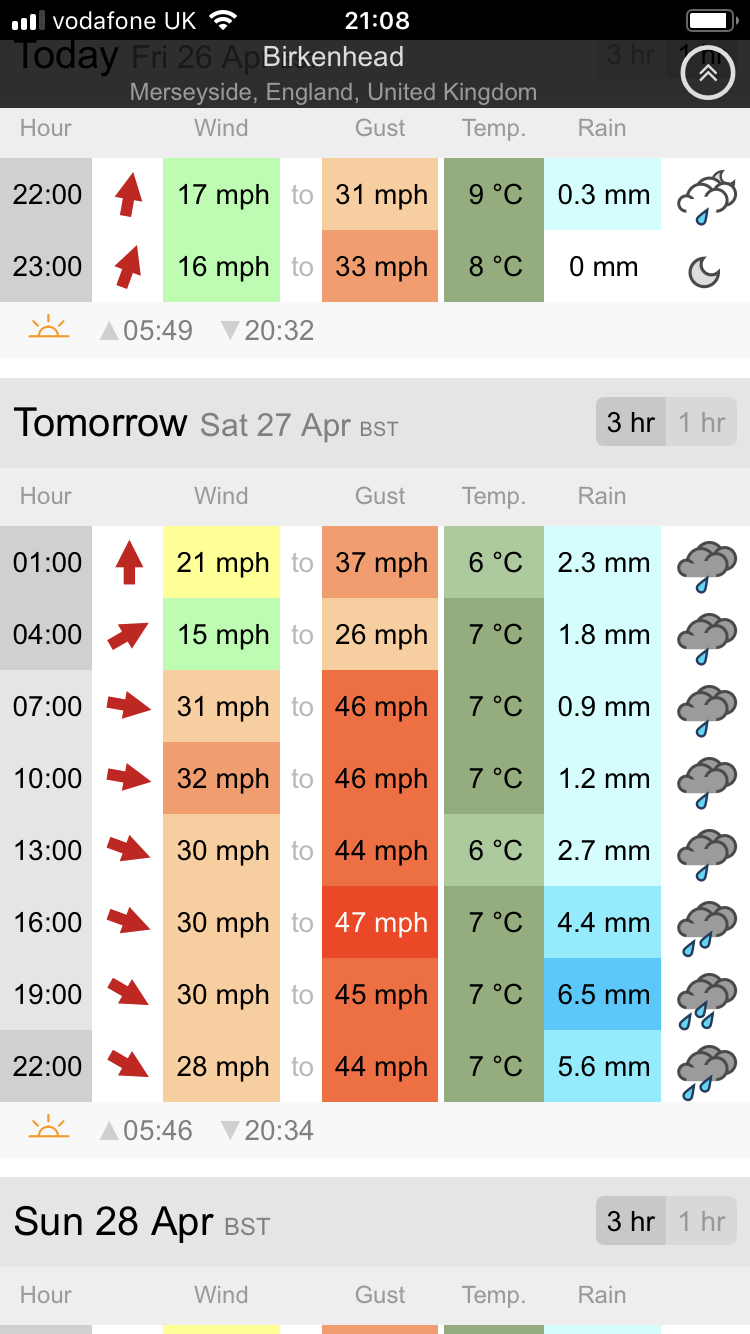 So Birkenhead delivered on the forecast and produced a great day of racing with the odd bit of survival thrown in for good measure. If you weren’t there, you missed out. Check the report and results on the Results page.

Lets talk radio sailing at Birkenhead……..this weekend…..DF65 Saturday, DF95 Sunday, plenty of entries for both days from local club members and also the usual crew of skippers some of who are fresh back from Italy.

You’ll need to get your entry in by midnight on Thursday 25th to be in with a chance of doing battle with your fellow skippers as well as the famous Birkenhead breeze.

We’ve had a note from those dedicated chaps at Two Islands RYC who are busy prepping for the DF65 Nationals over the weekend of the 1st & 2nd of June. “We have over 30 entries now confirmed and we are expecting around another 15 or 20, however it would be really useful if those who are planning on attending could get their entry in to us so that we can plan correctly over the next month or so and put on a great event for all skippers.” says Keith Coxon of the club.

So there it is, if you’re thinking about going please get your entry in via the MYA online entry system, clicky here to go there right now! I’ve booked the hotel but not yet entered the event….

In other news it seems that Tushy aced the DF95 European regatta scoring just 26 points from the 18 races with his nearest rival 35 points behind. It was a good showing by Team GBR with six UK skippers in the top ten. It sounds like there was lots of social to go with the racing which was all held in the most idyllic of spots on the shore of Lake Garda. Sue Brown was there with her camera once again, she’s really excited about being able to take lots of very cool photos of radio sailing events, especially when she gets a good holiday out of it too! Check out here latest work by clicking here.

Fleet board for seeding races.

So whilst I’m sat at home looking at a non boating forecast and wondering why I haven’t gone to Italy there are a good few of our regular UK skippers out at lake Garda enjoying the opening dinner for the DF95 European Regatta. There will no doubt be a wealth of social media updates over the next three days as everyone tries hard to beat global champion John Tushingham at his own game. It is sure to be a great weekend of racing and social in what looks to be an epic location.

Our good friend Chuck is aiming to live stream as much of the racing as he can so check out Radiosailing TV on the youtube.

So we are into the DF Racing TT Series in earnest with four events under our belts. The next two rounds take place at the historic Birkenhead RS&PBC on the Wirral.  We are getting on for 30 entries for each day with three weeks to go, my name is missing as are a few others who are still to enter and there is sure to be a good turnout from the club members.

We have had some detail on a weekend event being held at Coalhouse Fort for DF65 and DF95 over the weekend of the 11th & 12th May, good practice for the DF95 Nationals the weekend after. Check out the events page for more details.

National Championships, first up is the DF95 Championship at Eastbourne, currently sporting nearly 50 entries. Two weeks later we have the DF65 Championship at Two Islands in Milton Keynes where we currently stand at 25 entries, but that list hasn’t seen an update since mid March so there will doubtless be more entries by now. More details on the events page.

Don’t think you’re good enough to come racing? I think this might be a few of you however let me tell you something, if you turn up I will almost guarantee that you’ll have fun, you’ll learn a lot, you’ll make some new friends and you’ll get a whole heap of help and encouragement from everyone, even the fleet’s top skippers. If you’re in any doubt then above are six events that you could come and have a try at, they are spread all over the country so there is probably something near (ish) to you.